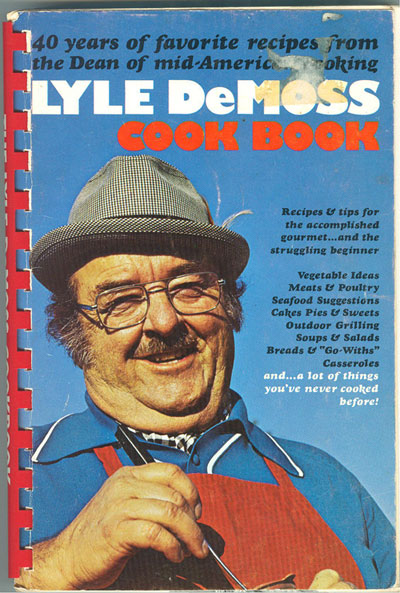 When I get a chance, I’ll reproduce some of the biographical information about the late Mr. DeMoss, a venerable Omaha broadcaster. Perhaps in the meantime, someone reading this can explain the Hinky Dinky connection.

5 Responses to “Anyone besides my dad remember this guy?”

This site uses Akismet to reduce spam. Learn how your comment data is processed.