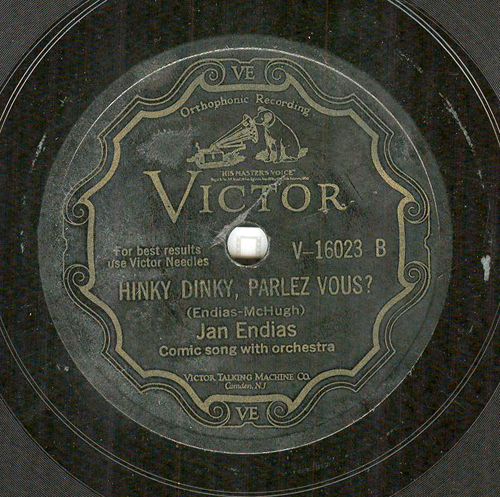 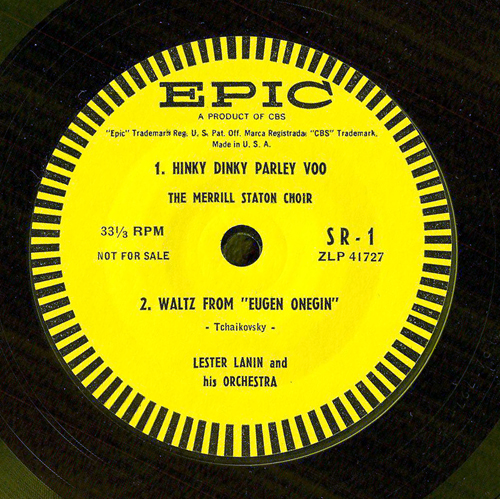 An ebay acquisition, this still has all it’s matches. 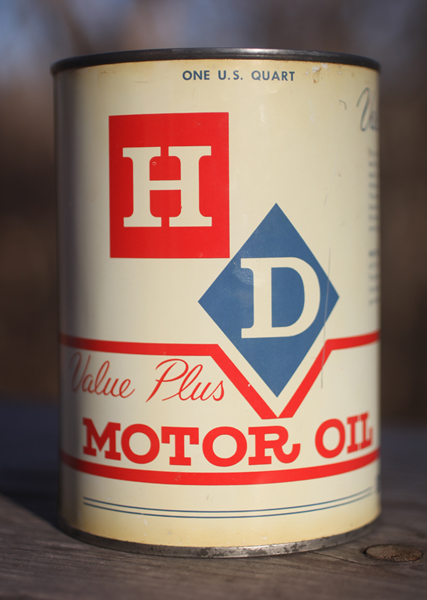 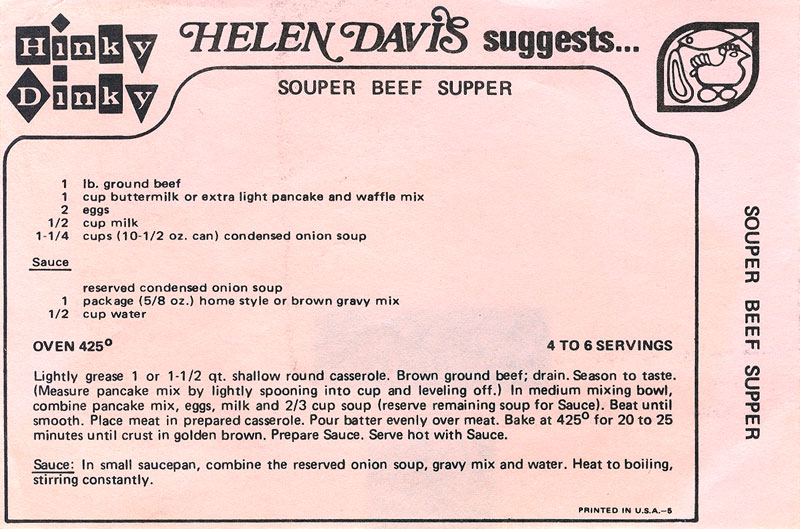 Another eBay acquisition. I have a stack of recipes…perhaps I should post them all.

According to my dad:

“Helen Davis” was for awhile a fictitious staff home economist who made commercials, store appearances and wrote a newspaper column. She was our “Betty Crocker”. Her name meant nothing, other than it was wholesome sounding and began with an “H” and a “D.” The program was rather short=lived. I think we had two different “Helen’s”. Part of the problem was that the program lost some of its credibility when we had turnover in the character.

Yet another eBay acquisition…. 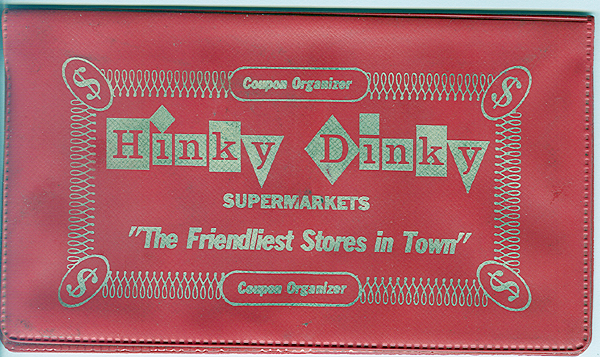 If you clip coupons…stay organized! 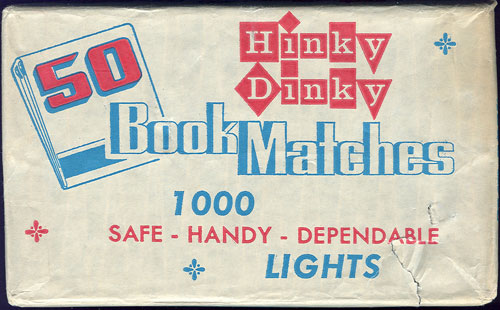 A gift from my Pop…I think I really believe there’s 50 books of Hinky Dinky matchbooks in this package. 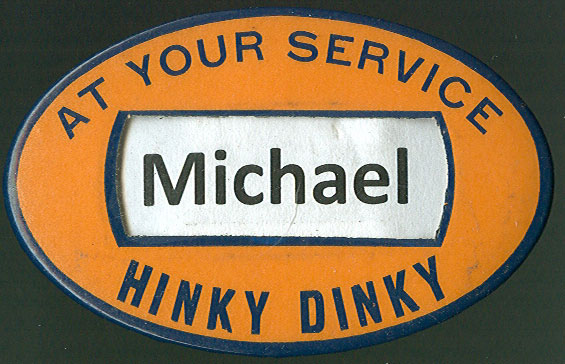 I couldn’t resist putting my name in it. 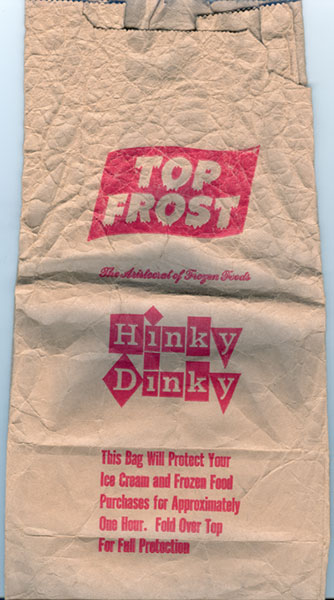